← back to
Touch
Get fresh music recommendations delivered to your inbox every Friday. 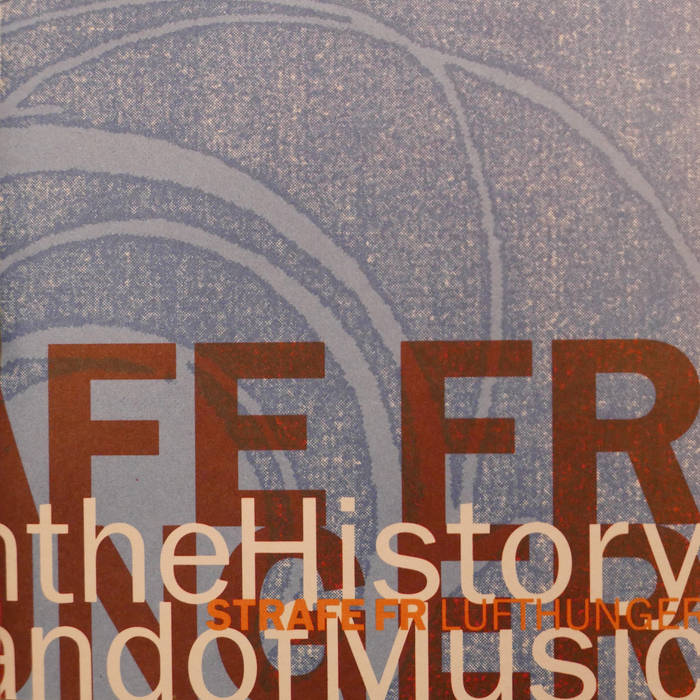 Lufthunger, hunger for air (and also in German, a medical term for asphyxia) is a drama in 10 acts, covering the recent history of the earth – age approx. 5000 million.

650 million years ago, when life on earth was still at a primitive level and most forms of life were no more than bacteria and algae living in water, began a crisis that led to mass extinction. The catastrophes that followed had many different origins – perhaps a change in the salt balance of the oceans, the rise of new plants and animal forms that caused the extinction of other flora and fauna, chemical changes in the atmosphere, a change in the earth's rotation speed, volcanic eruptions that brought pollution and destruction, the appearance of mountains, a change in wind direction, the path of ocean streams, the disappearance of lagoons and shallow oceans. This Lufthunger symphony follows the course of the Cambrian to the Quartenary stage of the world's evolution, but the emphasis of Lufthunger is neither science nor ecology, but perception.

Lufthunger is a hunger for space, a hunger for a spacious environment, a longing to look at the stars and landscapes. It is also a hunger for history. But humans, who might live to be 80 years old, must make a big stretch of the imagination to conceive of a timespan of 5000 million. It makes us quiver, and actuality melts.

Music cannot be interpreted as being naked and detached from the history of culture, and neither can it be detached from the time before man first appeared on this planet. The noises of prehistoric animals and the screams of Cro-Magnon man are beyond bounds, for in this context, pop music is as brief as a second in a year. So Lufthunger involves a search for new fields to question the old and to descend consciously into chaos – to create a new order, and then to question that too. For human beings who are used to thinking in moral patterns, catastrophes mean something fundamentally negative. Each change first of all is a threat! At times, there have been catastrophes in music that caused a shock to the system – to the way we think and the way we hear – a danger to harmony. Human harmony is unbearable to nature. Chaos is an essential antecedent to rebirth.

Mixed during Dec-Jan 1991 at Merz Studios, Düsseldorf.
No electronic instruments were used.
Thanks to Thomas Ruff for his support.

Originally released by Soleilmoon Recordings, USA. The CD came with a 10 page concertina

Based in Düsseldorf, Germany, Strafe F.R. is a long-term collaboration between the artists Bernd Kastner and S. M. Syniuga, which started in 1979.

If you like Lufthunger - Ten Catastrophes in the History of the World and of Music, you may also like:

Bandcamp Daily  your guide to the world of Bandcamp

Lance Skiiiwalker joins the show to discuss his most recent releases